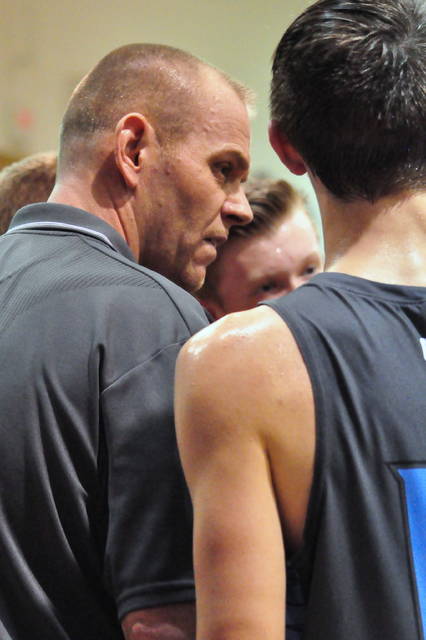 Ernie Mac Clawson served as Athletic Director (2019-20) at Cumberland Gap High School and was also the Head Basketball Coach for several seasons. Clawson confirmed taking the position of head basketball coach at Campbell County High School. The deal according to Clawson is quite substantial and involves bringing his brother and H.Y. Livesay Head Coach Brandon Clawson along with him.

When asked Ernie Mac Clawson confirmed the rumor, “Yes I have taken the job at Campbell County High School and I told them when they first asked that it would have to be a substantial offer for me to leave my Cumberland Gap family – and it was but it was so hard to tell Mrs. Keck and Mr. Hamilton. The offer was just too hard for me to turn down and I prayed long and hard before accepting it.”

Clawson continued, “This decision is first and foremost about what is best for my family and I am excited to start.”

When given the opportunity for Clawson to say something directly to Panther Nation he stated, “I want to thank them for the last eight years at H.Y. and Cumberland Gap. I have had lots of supporters including Mrs. Keck and Mr. Hamilton and have so many others, too many, to think of all of them. God blessed me so much over the last few years.”

Clawson added, “I wish the Cumberland Gap athletic program the best of luck and this was a very tough decision for me but when God opened this door, I felt I had to walk through it.”

Clawson guided the Panthers to their first ever district title during the 2015-16 season and won a total of 119 games.

East Tennessee is home to some of the greatest dirt racing drivers in the world and none are arguably as... read more