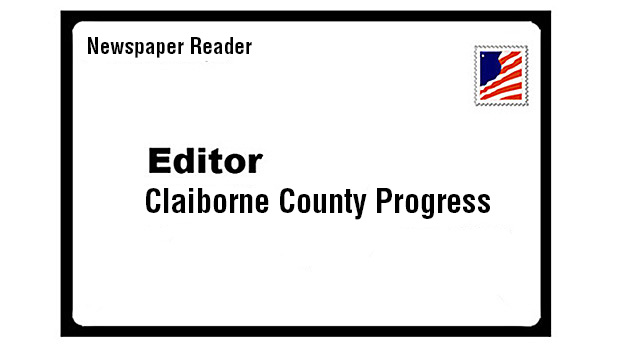 Most of us woke this past Saturday morning and found a mailer from Citizens Against the Charter in our mailbox. No names were mentioned as to who is in this group, but the mailer prominently features career politician, Congressman Tim Burchett.

Although Congressman Burchett has never publicly taken a position on the Claiborne County Charter, this mailer tacitly implies that he is against the Home Rule Charter of Claiborne County.

He was asked at a Town Hall Forum in November of 2019 how he felt about Charter Government. This was a fair question, as he was a 2-term Knox County mayor, which has charter government. He then made the infamous response that the anti-charter folks used as fodder on their mailer.

It certainly looks like he agreed to have his photo and generic statement used as political comment by the anti-charter people and has taken a position.  Congressman Burchett certainly benefited by being the mayor under charter government, as he used it as a stepping-stone for a national political position.

I have been told that Congressman Burchett doesn’t get involved in local politics. This mailer certainly implies that he does.

I have even heard that some folks believe the mailer was from Rep. Burchett. I believe the citizens of Claiborne County deserve to hear from our congressman concerning the details of this issue, prior to the November elections.

The Home Rule Charter was written for the benefit of the people of Claiborne County. It was written without malice.

We are certainly not devils as this mailer featuring Rep. Burchett implies. The Charter Commission held over twenty-two open meetings during the writing of the Charter document. There were no back doors or secret meetings.

I encourage all citizens to read the proposed Home Rule Charter. Perhaps you could compare the charter to how your current county government is run.

Oh that’s right. You can’t, because it isn’t written down in one document for you to review.

Right now, citizens have no way to effect change in our government because it is in the hands of the 21 county commissioners, county mayor and state legislature.  That is why you, the people of Claiborne County, will benefit from a charter form of government, where each of you has a very loud voice and the ability to control your county government.

Once again, we citizens deserve to hear what Congressman Burchett has to say about his quote and his photo on this mailer sent to residents of Claiborne County. Was his approval requested before it was mailed? Did he personally approve the use of his image and words used in the mailer? Did he know the content of the mailer in advance?

It would be educational to know the devilish details of what Congressman Burchett doesn’t like about our proposed Home Rule Charter of Claiborne County.

Chevrolet has been producing the Corvette since June 30, 1953. It is considered by many to be America’s first true... read more