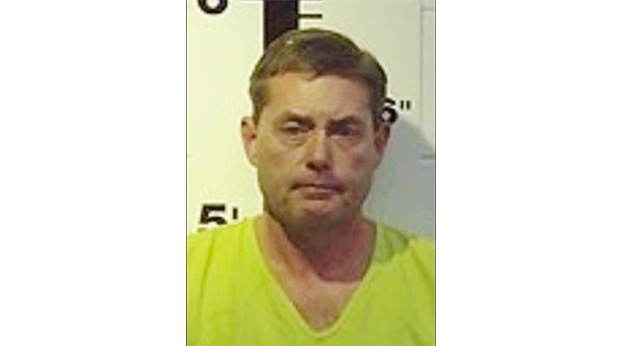 A local man, who serves as a pastor in Kentucky, has been charged with incest and accused of raping a child.

Frank Asher Noe, Jr., pastor of Bennett’s Fork Baptist Church in Middlesboro, was arrested Monday by the Claiborne County Sheriff’s Office. Noe, who resides in Speedwell, Tennessee, was charged with incest, according to a warrant filed in the Claiborne County Clerk’s Office on Oct. 5, 2020. Incest is a Class C felony in Tennessee, according to TN Code 39-15-302 (2018).

One alleged victim went to great detail when interviewed by detectives, pointing out numerous instances of alleged rape by Noe.

More details will be published as they become available.

The mystery of the Blue Hole mermaid

(Writer’s note: We are grateful to the late Randy Bullen and to Nell Quesenbery, two local historians whose individual accounts... read more