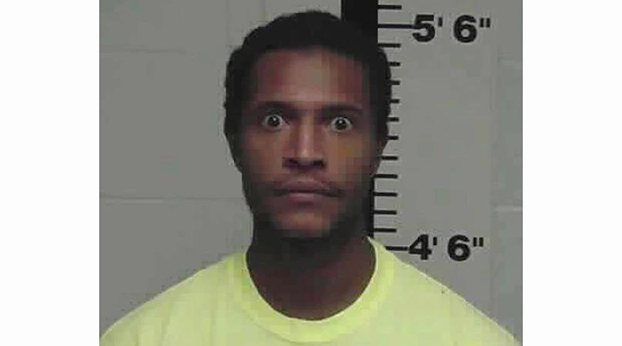 Dominique Rashad Justice, 28, pleaded guilty today to a total of 96 counts of a sexual nature. Justice admitted to 28 counts of the rape of a child, 48 counts of incest and 20 counts of aggravated statutory rape – all involving his biological half-sister. He was arrested and charged in 2019 for actions that appear to have been committed over numerous years.

Justice was found hiding inside a closet of a residence on Lincoln Drive in Harrogate at the time of his arrest.

He denied alternative sentencing and stipulated that it will carry 100 percent service and require supervision for life.

Justice will be in court again on Aug. 9 for a status hearing.

The Claiborne County Sheriff’s Office Criminal Investigation Division was in charge of the case.

The Claiborne Progress is following this story and will have more as new information becomes available.

Baird resigns from E-911 after ‘demotion’

Veteran dispatcher Mary Jo Baird has resigned following what is essentially a ‘demotion’ as interim director of the Claiborne E-911... read more